These commercials aired on FOX on October 30th, 1994

1. “The Simpsons” Commercial Bumper (Brought to you by Shaq Fu)

2. Shaq Fu (Such an elaborate and expensive advertising campaign for a complete turd of a game) 3. Ford Contour 4. Promo for “Martin” 5. Milky Way

6. Space Invaders for Game Boy (It’s safe to say that this handheld port of a primitive arcade game from 1978 is better than Shaq Fu. When played on the Super Game Boy, it actually loaded an arcade perfect 16-bit port of the original arcade game: https://www.youtube.com/watch?v=GAyt8… This was the only Game Boy game that loaded SNES rom data via the Super Game Boy addon and for that reason is often considered the most advanced game released for the original Game Boy)

7. 1-800-CALL-ATT (I’m pretty sure the actress here is Tamara Taylor. At least she no longer has to live in a world with payphones everywhere)

33. Donkey Kong Country for SNES (I have no idea why I didn’t ask my parents for this that year. I eventually got it used after getting the sequel for Christmas in ’95) 34. Pontiac Grand Am 35. Del Monte Gel Snacks (Hey, at least this Jell-O knock-off product wasn’t associated with Bill Cosby) 36. Promo for “Married With Children” 37. Promo for “The George Carlin Show” 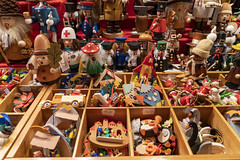 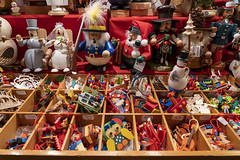 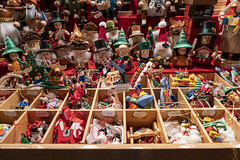 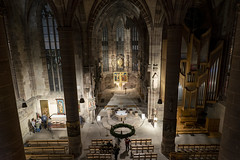 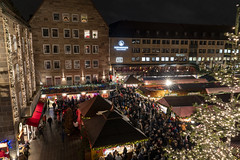 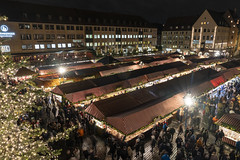 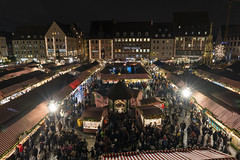 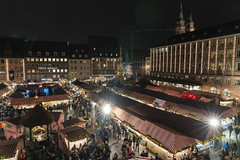 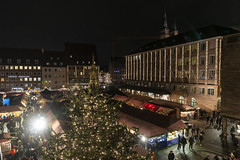 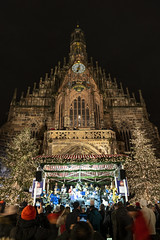