US Peace Council Representatives CONFRONT a hostile American press after visiting Syria, and learning that the American people are being lied to, grossly lied to.

Since its creation in 1949-50, the WPC stood for peace, disarmament and global security; for national independence, economic and social justice and development, for protection of the environment, human rights and cultural heritage; solidarity with and support of those peoples and liberation movements fighting for the independence, sovereignty and integrity of their countries, and against imperialism.

The WPC has consistently adhered to the main principles and objectives laid down by its founders and is inspired by the UN charter, the Universal Declaration of Human Rights, the principles of the Non-Aligned Movement and the Final Act of the Helsinki Conference on Security and Cooperation in Europe.

As an NGO member of the United Nations, the WPC cooperates with UNESCO, UNCTAD, UNIDO, ILO and other UN specialized agencies, special committees and departments; with the Non-Aligned Movement as official observer, the African Union, the League of Arab States and other inter-governmental bodies.

The WPC initiates and cooperates in actions to eliminate nuclear, chemical and biological weapons, and to reduce conventional arms. It also acts in particular for the dissolution of military blocks and pacts; the dismantling of all military bases and the withdrawal of foreign troops; for social and economic development, the establishment of a new international economic order, a just solution of the problem of foreign debt; for the recognition of every nation’s freedom of choice; for the establishment of a new international information and communication order; in support of the liberation movements; for the settlement of regional conflicts on the basis of respect for the rights of the peoples to self-determination.

In its activities and structures, the WPC pursues the goal of equal participation of men and women.

The WPC believes that the solution of global security problems is possible by enlarging the popular movement and raising the level of public awareness for the causes that generate war and misery to the peoples.

The guiding principles of and objectives of the Peace Council are:

Against Imperialist wars and occupation of sovereign countries and nations
Prohibition of all weapons of mass destruction and ending of the arms drive; abolition of foreign military bases; total and universal disarmament under effective international control;
Elimination of all forms of colonialism, neo-colonialism, racism, sexism and other forms of discrimination;
Respect for the right of the peoples to sovereignty and independence, essential for the establishment of peace;
Respect of the territorial integrity of states;
Non-interference in the internal affairs of nations;
Establishment of mutually beneficial trade and cultural relations based on friendship and mutual respect;
Peaceful co-existence between states with different political systems;
Negotiations instead of use of force in the settlement of differences between nations.

The World Peace Council has initiated and participated in the many struggles for freedom and self-determination, against Imperialism and its mechanisms:

The World Peace Council initiated the campaign to free Nelson Mandela from Robbins Island and end the barbaric Apartheid system in South Africa. During Apartheid, we demanded that the U.S. and South Africa end aid to counterrevolutionaries who tried to overthrow legitimate governments in Angola and Mozambique.
We have organized many protest demonstrations against U.S. interventions in El Salvador, Nicaragua and Colombia and invasions of Grenada and Panama.
We stand for a just, two-state solution in the Israel-Palestine conflict, with an independent State of Palestine within the borders of 1967 and with East Jerusalem as its capital.
We have been in the first line of the heroic struggle of the Vietnamese people in the bloody war of the USA and on the side of the Vietnamese people against the French colonial occupation. The WPC stands firm in solidarity with the victims of “Agent Orange” and demands the compensation of victims and their families
We stood firmly and organized broad based protests against the NATO bombing of Yugoslavia in 1999
We have opposed both Gulf Wars and the war on Afghanistan. We call for an end to the occupation of Iraq, express our solidarity to the people resisting occupation for their right to determine their own future.
We condemn vehemently the blockade against Cuba and demand an end to the US interventions in the internal affairs of that country.
We stood up clearly during the Coup d’ etat in 2002 in Venezuela and insist that the U.S. government and other Imperialists stop their attempts to overthrow the legitimate government of Hugo Chavez in Venezuela.
We are active part of the struggle against all Foreign Military Bases in the world
We denounced and opposed the militarization of the European Union and the “Lisbon Treaty”
We stood up against NATO and its 60 years of crimes against humanity in dozens of countries and in Strasbourg during its summit 2009
We demand the total abolition of all Nuclear Weapons and the global disarmament.
We actively organized and participated in the anti-NATO activities in Lisbon(2010) and Chicago (2012) during the respective NATO Summits
We opposed the Aggression of NATO against Libya in 2011 and the ongoing threats and imperialist interference against Syria and Iran recently

The last Assembly of the WPC took place in July 2012 in Kathmandu, Nepal with more than 120 delegates participated in it. We organized attached to the Assembly a broad World Peace Conference, in which many national and international delegates/participants from Venezuela and the whole world participated. Dozens of personalities and intellectuals, representatives from Peace Movements, Youth and Students Organisations, Trade Unions, Women organisations, etc. attended the World Peace Conference along with local delegates from the Nepal Peace and Solidarity Council which hosted the Assembly and Conference.

The Head office of the Organisation is situated since the year 2000 in Athens. The elected Secretariat of the WPC in July 2012 is as follows: 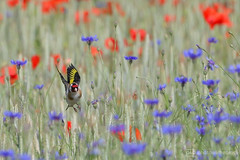 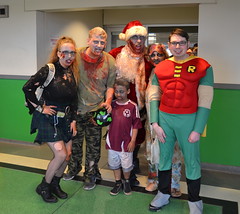 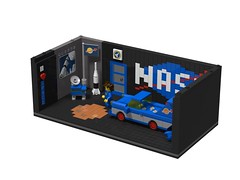 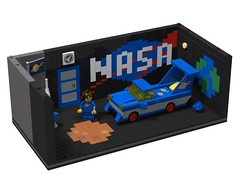 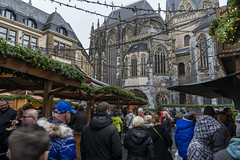 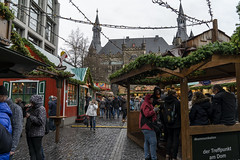 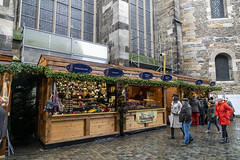 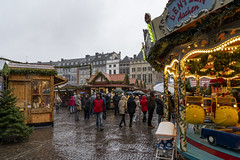 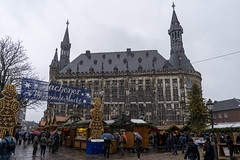 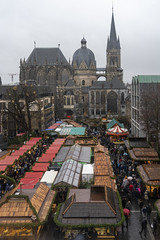